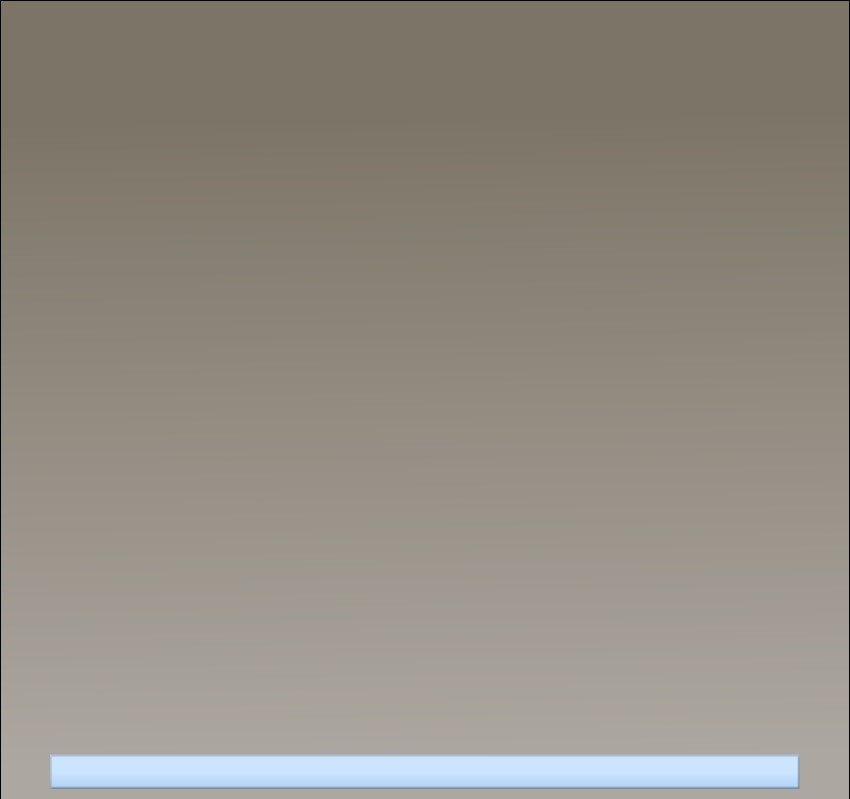 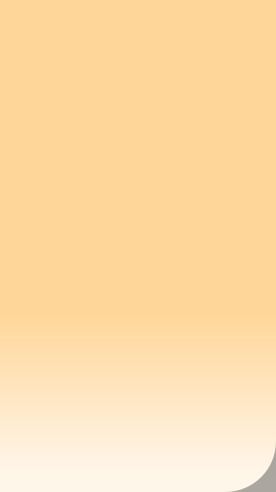 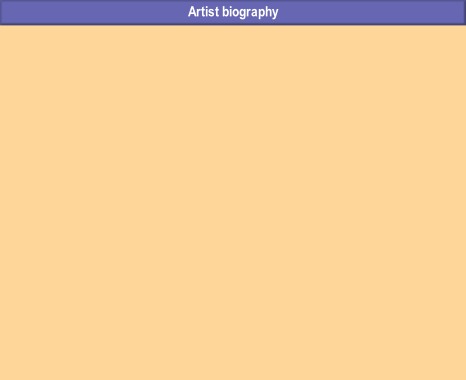 Although she is not very motivated by art competitions, the artist has often received recognition from his peers through numerous awards.

Today, by choice, she no longer participates in these competitions.

The artist frequently exposes in other regions. Thus, we could see her in Paris at the Salon des Independants, in 2000 and 2001, in Royan, St-Emilion, the medieval village of Le Castellet in Provence, and now in Luxembourg and Belgium.

Home environment: Cathy Baltzer is born the 28th June 1966, in the land of Lorraine under the summer heat rising. She creates her works in her studio in the region Thionvilloise. Like this crossroads of cultures, Cathy likes to mix different influences.

From a young age, the artist has had the vocation of painting, the art has been the thread of her existence.Apprenticeship: in 1985, after a meeting with a professional artist, she has learned the techniques of oil painting. After this crucial step, Cathy Baltzer has found her soul to self-taught artist; she had to find a personal way, able to represent the spirit and aspirations of the artist.

In 1990, after several years of exploration in various technics, a sudden change has transfigured her artistic expression. This change resulted from the light of the works of great masters such as Turner and the Impressionists, from the light of the Italians, intermingled of immaterial worlds from the fertile imagination of the artist.

Like the alchemist, Cathy Baltzer has found her Philosopher's Stone that allows her to express the inner ferment, made of light, intense chromaticism, life and movement. Her works are often influenced by the symbolism but there is no limitation in her creation. She see the world as a palette of colors; everything is a pretext to seize her brushes.